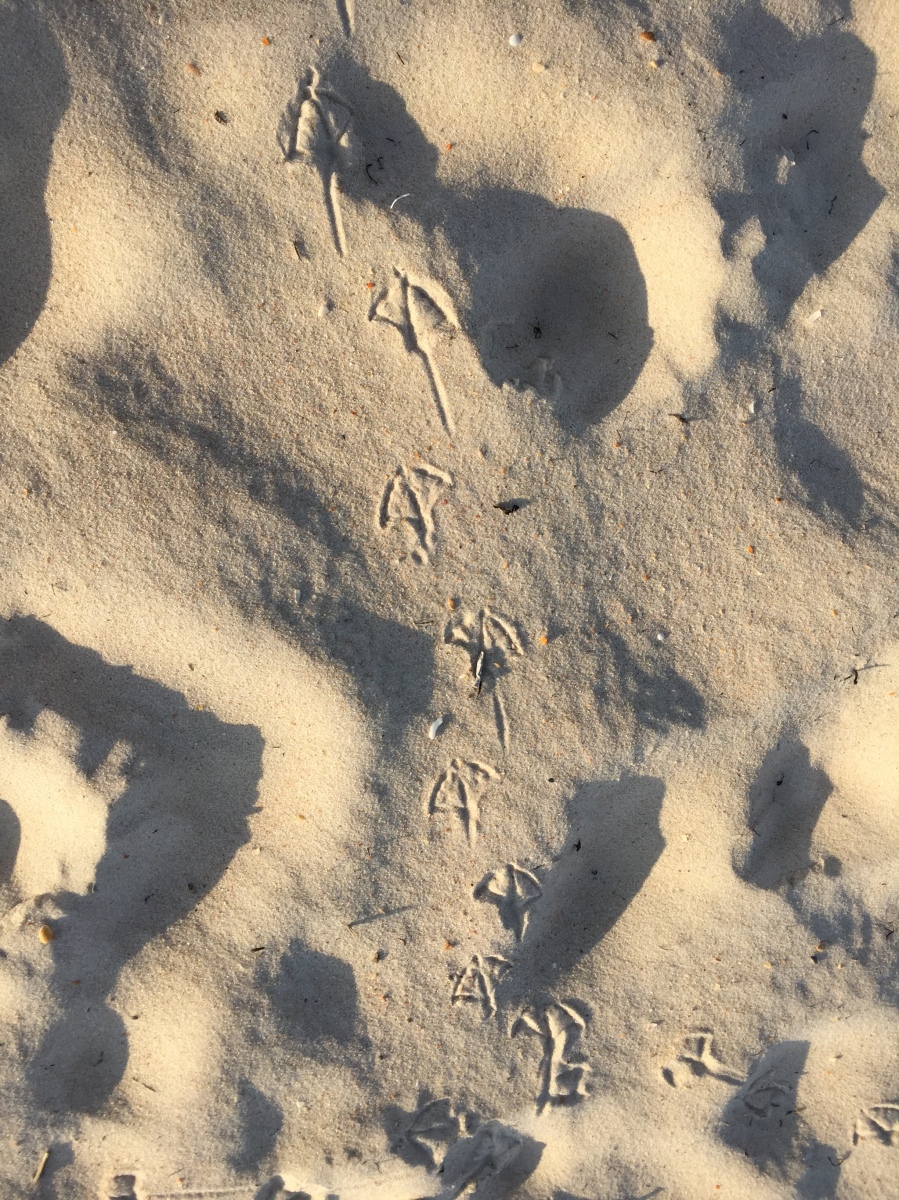 For our first trip this summer, Ben planned a surprise trip. I did not know where we were going until Friday, when I found out we were going south. Once we crossed into Kentucky, he broke the news. We are on our way to Eastpoint Florida. Oddly named, since there is little about it that is easterly, or particularly pointy. It is somewhat mid-panhandle so Eastpoint is actually located west of most of the state. Perhaps the people in Pensacola had naming rights, and named it before they were aware of the true lay of Florida, as was Columbus who thought he was going to hit the West Indies and ran into North America. We will be staying in an area that is near St. George island and close to Tate’s Hell State Forest. The forest was a massive wetland that was cleared for improvement (isn’t that typical) and the Forest Service has been restoring the wetland for the past several years. I was more interested in why it was called Tate’s Hell. Gotta love the internet! Here’s what I learned from the Florida Department of Agriculture and Consumer Services:

“Local legend has it that a farmer by the name of Cebe Tate, armed with only a shotgun and accompanied by his hunting dogs, journeyed into the swamp in search of a panther that was killing his livestock. The most common version describes Tate as being lost in the swamp for seven days and nights, bitten by a snake, and drinking from the murky waters to curb his thirst. Finally he came to a clearing near Carrabelle, living only long enough to murmur the words, “My name is Cebe Tate, and I just came from Hell.” Cebe Tate’s adventure took place in 1875 and ever since, the area has been known as Tate’s Hell, the legendary and forbidden swamp.”

I’ll let you know how hellish we find it to be later, as we are still in route. The dogs are settling in pretty well. On day one of the drive, they found the ups and downs of the interior space unnerving every time we hit a bump. Once we left the land of freeze-thaw, the roads smoothed out and things went better for them.
See you down the road!

One thought on “Destination Revealed!”